Serdar was born in 1980 in Belgium, from Turkish parents. He studied film in London at the Royal Academy of Arts. Soon after, he directed a short film that was invited to festivals worldwide and that got him the attention of a commercial production company. A couple of months later he directed his very first commercial, “Smoke Butt” that got him shortlisted in the young directors awards in Cannes. The same commercial was featured in an article in Shots Magazine. 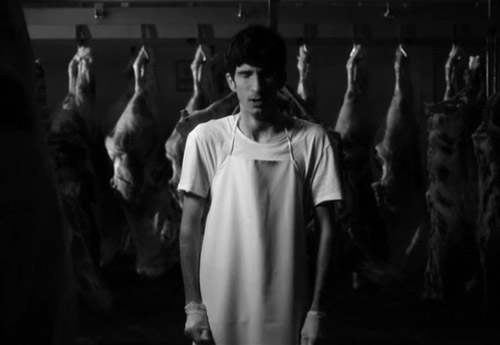 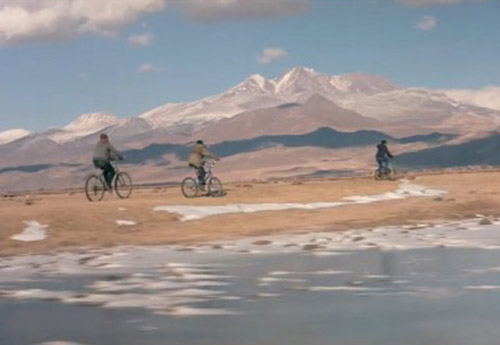 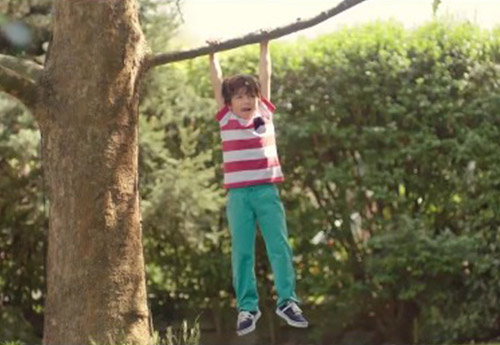 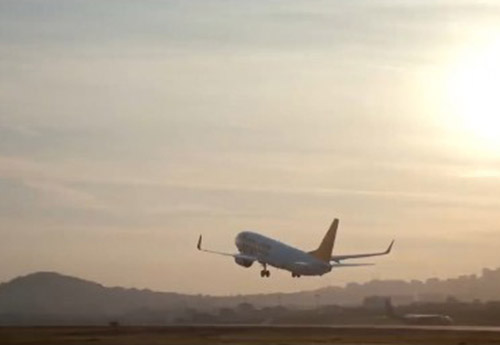 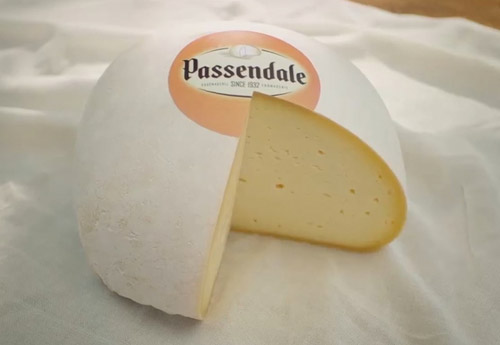 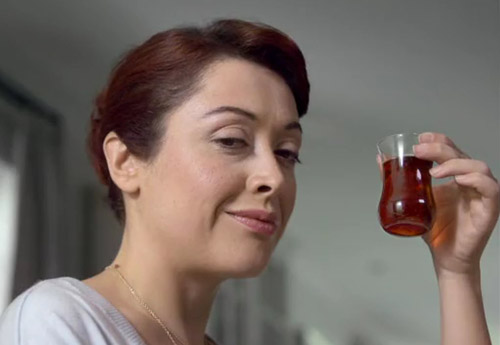