Scotty Bergstein landed his first job as Ridley Scott’s assistant on the movie “Thelma and Louise”.  “It was my real education.” says Bergstein.  “I was able to watch the whole movie process, from early script development all the way through post production.” 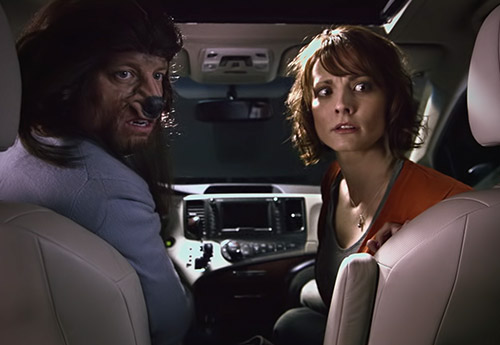 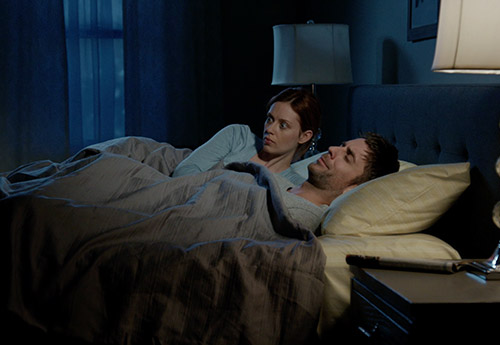 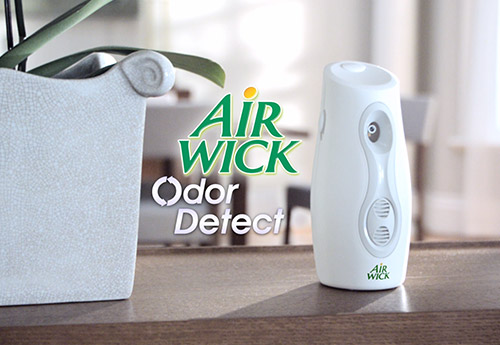 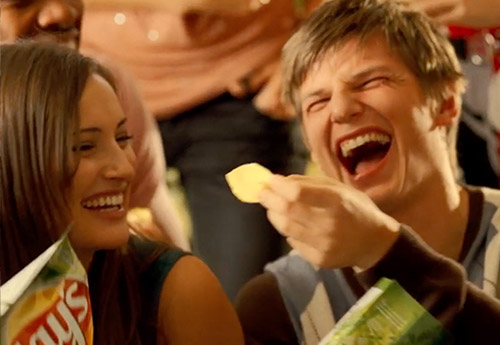 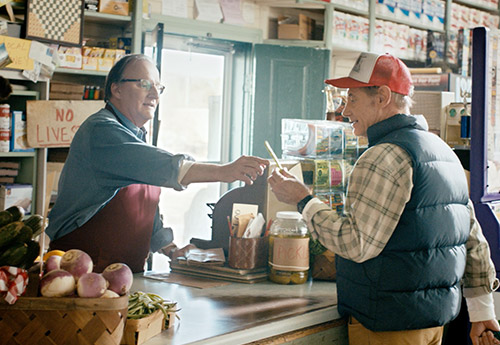 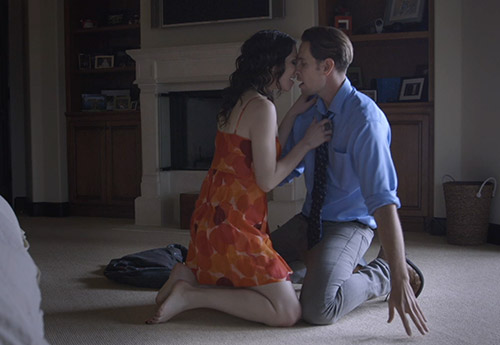 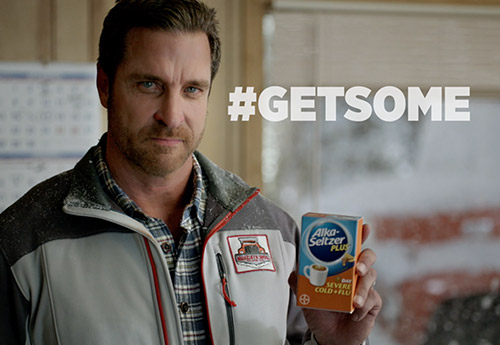 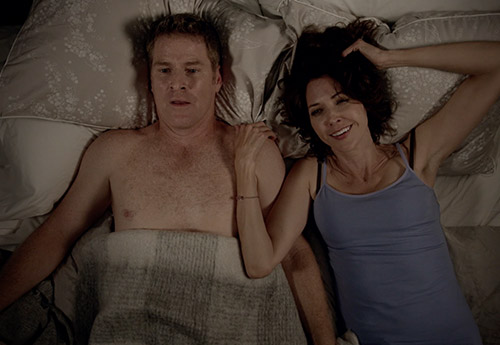