Pierre Barougier has worked on a number of features, such as Roman Polanski’s « Death and the Maiden », Woody Allen’s « Everyone says I love you», Lawrence Kasdan’s « French Kiss» and Bertrand Blier’s « Les acteurs ». Since 1999, he has been working as Director of Photography and specialized in shooting food. Since that time, he has made also as DOP/Director many TV commercial for major brands: Activia, KFC, Landliebe, Heineken, Lavazza, Yoplait, Ferrero Nestlé … and has now close to a hundred commercials to his credit. In 2011 Pierre bought his own Phantom Flex camera. Surrounded by a multidisciplinary team specialized in table-top, slow motion and macro. 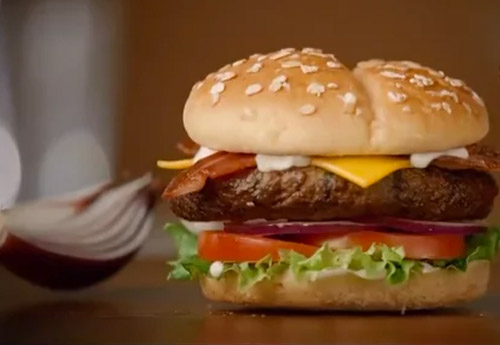 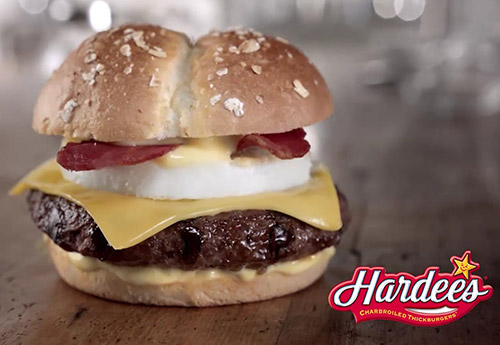 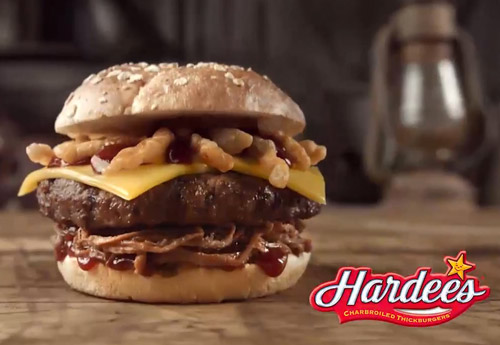 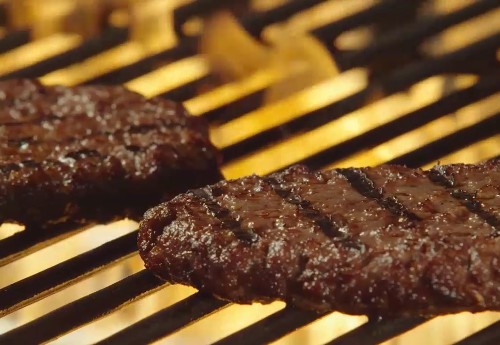 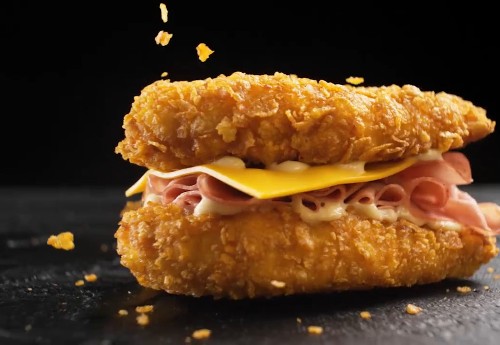 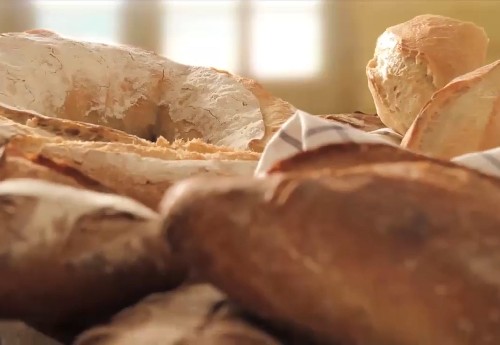 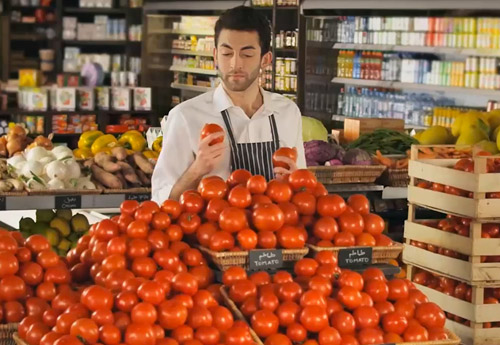 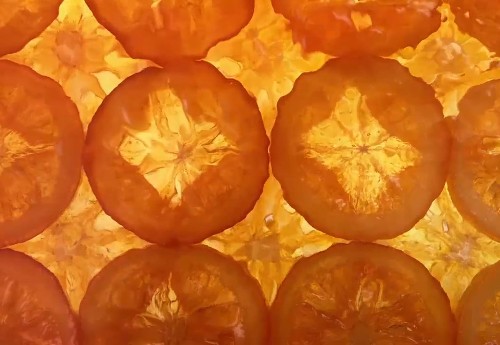 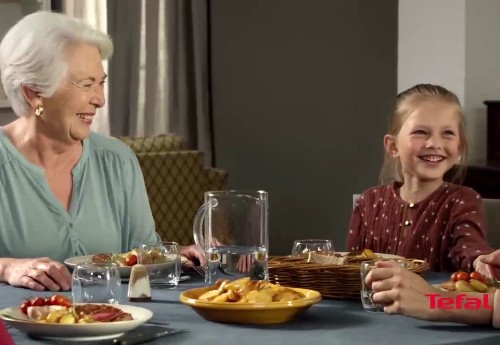